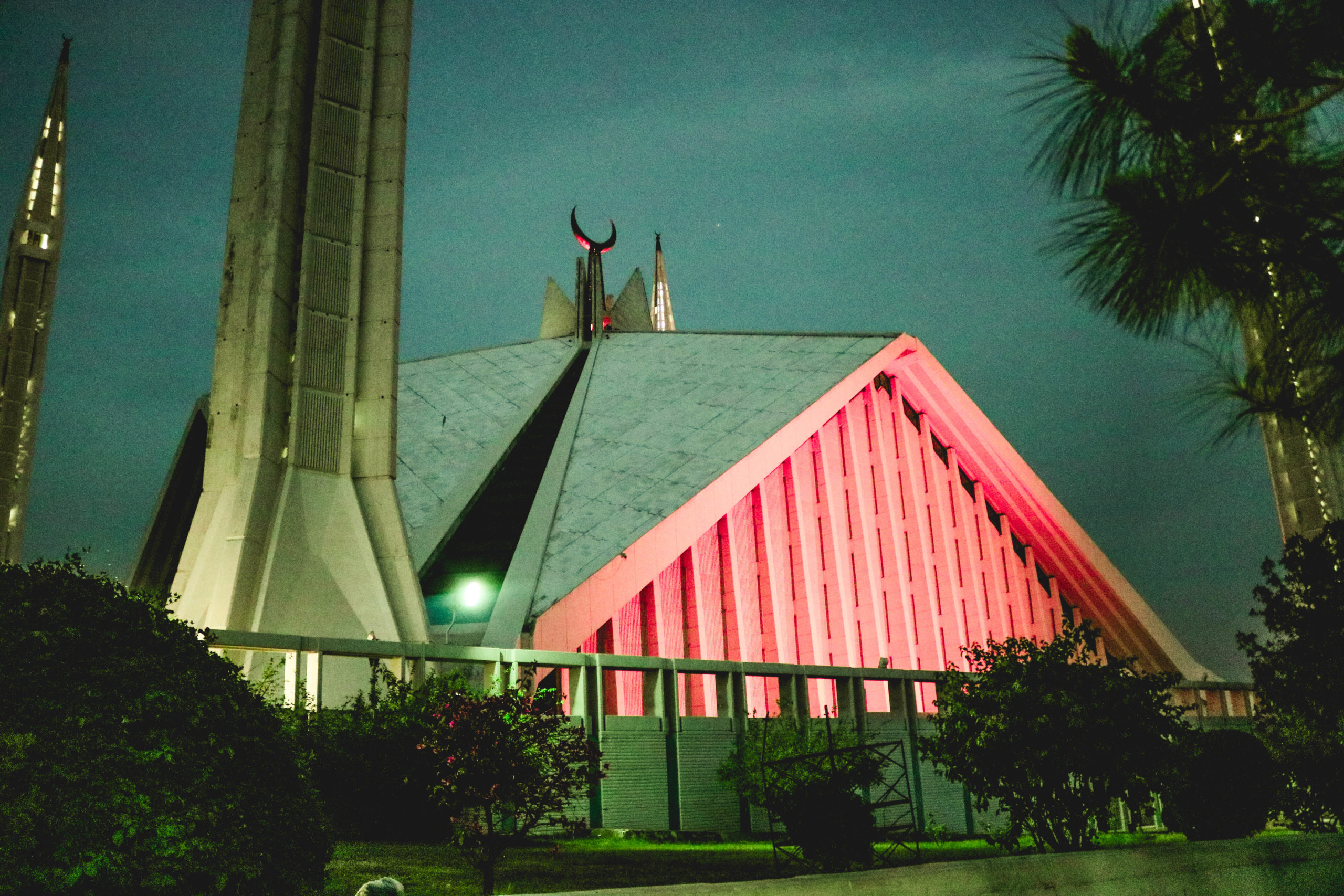 Pakistani society has been plagued by many problems in recent decades. With the growth of urban population, slums have sprung up and crime rates are growing at an alarming rate. Find out more about the paradoxes in Pakistani society and the challenges that Pakistan’s citizens face in this blog post.

Pakistan’s economic growth through the years

Pakistan is a country that has experienced tremendous economic growth over the past few years. The country has been able to achieve this growth despite facing many challenges. One of the biggest challenges that Pakistan has had to face is its large population. With a population of over 200 million people, Pakistan is one of the most populous countries in the world. This large population has put a strain on the country’s resources, which has made it difficult for the government to provide adequate services to its citizens. Another challenge that Pakistan has had to face is its security situation. The country has been embroiled in a number of terrorist attacks in recent years, which have led to a decline in tourism and investment. Despite these challenges, Pakistan has been able to achieve strong economic growth. The country’s GDP has grown by an average of 5% per year over the past decade, and it is now one of the fastest-growing economies in the world. Pakistan’s success in achieving economic growth is due to a number of factors, including its large population, which provides a ready market for goods and services; its strategic location, which gives it access to major markets; and its rich resources, which include oil, gas, and minerals.

Pakistan has succeeded in economic growth, but faces immense challenges. One of the biggest challenges is the high level of social inequality and poverty. Although Pakistan has made great strides in reducing poverty, there are still millions of people living in poverty. This high level of inequality can lead to social unrest and can make it difficult for the government to provide adequate services to all citizens.

Another challenge facing Pakistan is the high level of violence and insecurity. There have been a number of terrorist attacks in recent years, and the security situation is generally quite unstable. This insecurity can deter investment and growth, and make it difficult for people to go about their everyday lives.

Pakistan has made great progress in economic growth, but faces immense challenges in terms of social inequality, poverty, violence and insecurity, and environmental issues.

How to help fix Pakistan’s economy

Pakistan has recently achieved strong economic growth, but faces immense challenges in the form of high levels of poverty and inequality. While the government has made some progress in tackling these problems, more needs to be done in order to ensure that Pakistan’s economy is sustainable and inclusive.

There are a number of ways in which individuals and businesses can help to fix Pakistan’s economy. For example, investing in education and training can help to improve productivity and increase incomes. In addition, promoting entrepreneurship and supporting small businesses can create jobs and drive economic growth. Finally, working together to tackle corruption will help to create a level playing field for all businesses operating in Pakistan.

If you’re interested in helping to fix Pakistan’s economy, there are many ways you can get involved. Speak to your local representatives about what you can do, or consider donating to organizations that are working to improve the lives of those living in poverty in Pakistan. Together, we can make a difference.

PREVIOUSThe Health Benefits of Cinnamon
NEXTHow to give up sugar