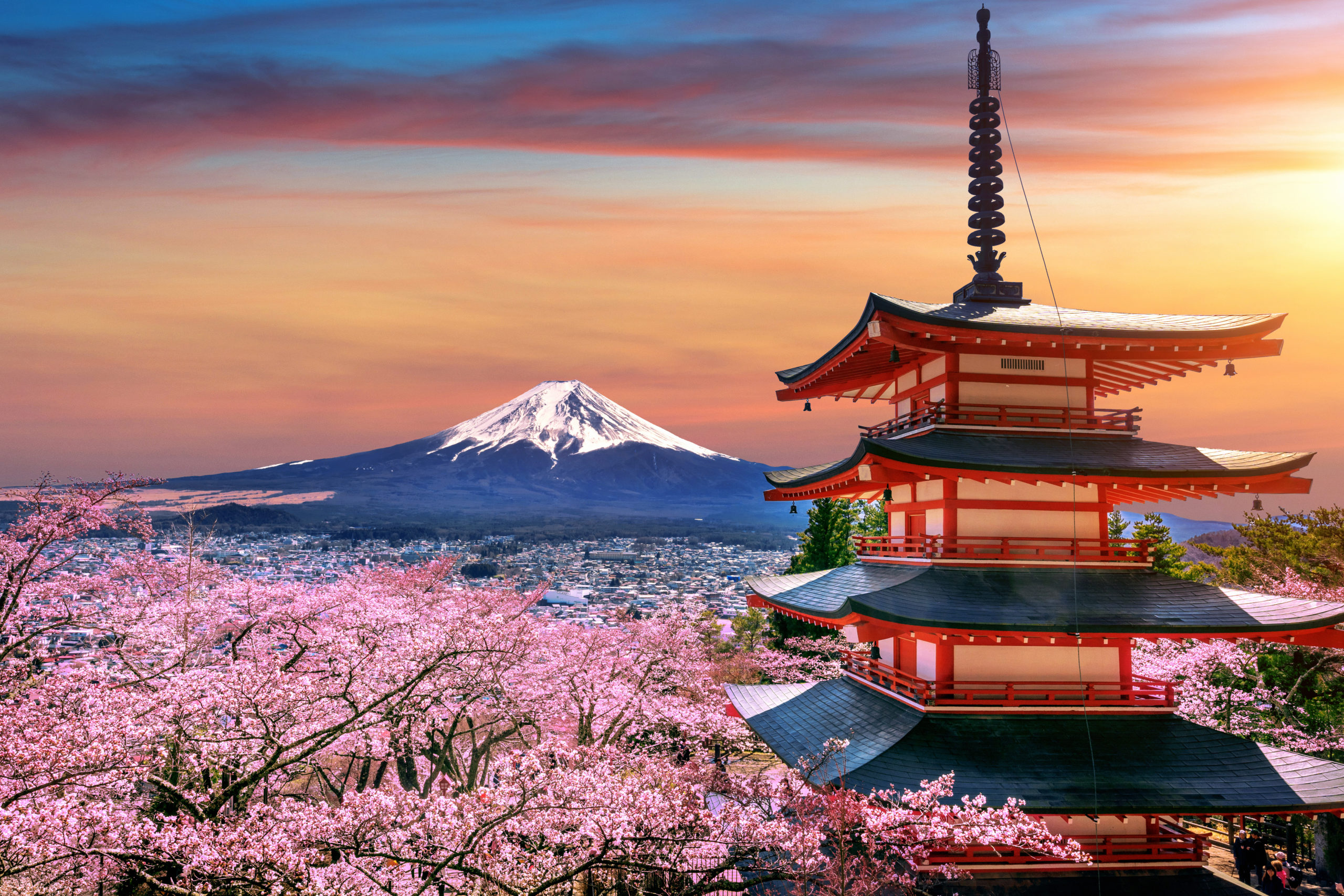 Japan once led the world in technological innovation, but since the 1990s it has rapidly fallen behind other countries. What went wrong? In this article, we’ll explore some of the factors that have contributed to Japan’s decline and look at what can be done to revive its once-dominant position in the tech world.

After World War II, Japan emerged as a major economic power, with a robust industrial sector. The country was home to some of the world’s leading technology companies, including Sony, Honda, and Nissan. In the 1970s, Japan led the world in technological innovation, with products such as the Walkman and Sony PlayStation.

However, in recent years Japan has fallen behind other countries in terms of technological innovation. This has been particularly apparent in the field of mobile technology. While Japan has developed some excellent mobile platforms, such as Line and KakaoTalk, they have largely been unable to keep pace with more recent innovations from countries such as China and South Korea.

After World War II, Japan emerged as a major economic power, with a robust industrial sector. The country

The Outsourcing of Japanese Tech Industry

The Japanese tech industry used to be the world’s leading provider of innovative and cutting-edge products and services. But, over the past few years, Japan’s position has been challenged by countries like China and South Korea.

Why is Japan losing its lead in technology innovation?

There are a number of reasons why Japan has fallen behind in the tech sector. For one, the country’s population is aging, which means that there are not enough young people with the skills necessary to develop new technologies. Additionally, Japan’s economy is struggling, which means that businesses are less likely to invest in new technology projects. And finally, Japanese companies have been outsourcing their technology development to other countries for some time now, which has caused them to lose touch with the latest technological trends.

In the past, Japan was a powerhouse in the world of technology. They were known for their innovative designs and products, and were some of the first countries to embrace new technologies like computers and smartphones. However, over the last few years, Japan has been losing ground in terms of its innovation capabilities. In 2015, they ranked 23rd out of 28 countries in terms of innovation spending, according to research firm IHS Markit. And while they’ve made gains since then, they’re still significantly behind leaders like China and US. Why is Japan falling behind? There are a number of factors at play here, including a decline in government investment in R&D, a shift towards outsourcing domestic tech manufacturing to low-cost overseas locations, and a lack of skilled workers in certain industries. All of these factors are contributing to Japan’s overall decline in innovation rankings. But what does this mean for the country’s economy and future? It’s clear that Japan needs to focus on reversing its current trend if it wants to maintain its leading position in the global tech sphere.

How to Catch Up with the Leaders

Back in the early to mid-20th century, Japan was a world leader in technological innovation. Engineers and scientists were some of the best in the world, and they were able to create some groundbreaking technologies that changed the world. Some of these innovations include the transistor and the Honda motorcycle.

However, over time Japan started to fall behind in terms of its technological development. This was largely due to two factors: first, Japan’s economy began to stagnate around this time, which resulted in a decline in funding for technological research; and second, many Japanese engineers moved overseas to work on projects such as the Apollo moon landing or the development of computer networks. As a result, Japanese companies lost their lead in many areas of technology development. Today, Japan is still struggling to catch up with other countries in terms of technology innovation.